In this performance of ‘Hamburg’ on the tv programmme ‘Musik und Gäste’ dated to 22 of January 1982, Zürich novelty rockers Terry and the Hot Sox are accompanied by some pretty authentic teds. Check out some of the best preserved bopping moves on film.

Don’t know much about the group, they seem to have been a bit of a Sha-na-na outfit. They started with a British singer Jimmy Duncombe as  as Jimmy and the Hot Sox but he didn’t last and was quickly replaced by Walter Senn (aka Terry Walt) a stalwart of the skiffle, blues and rock’n’roll scene in Zürich since the 1960s (formerly in the Bull Train Skiffle Group, Lightnings, Greyhounds, Terry Walt and the Busted CW). 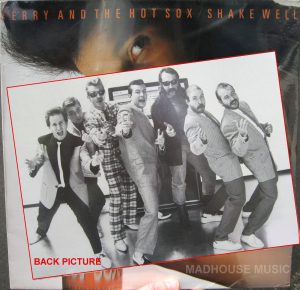 and they’re still going strong by the looks of it … 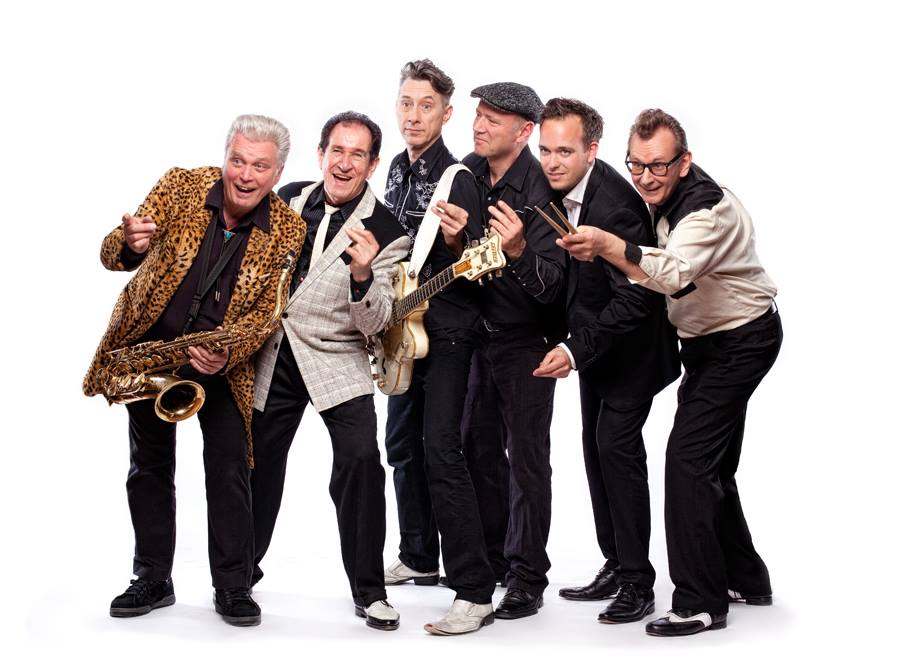 The question remains: who were the 5 teds who accompanied Terry and the Hot Sox that January evening in 1982? Were they British teds imported for the occasion or Swiss ones who had imbued enough of ted ways?